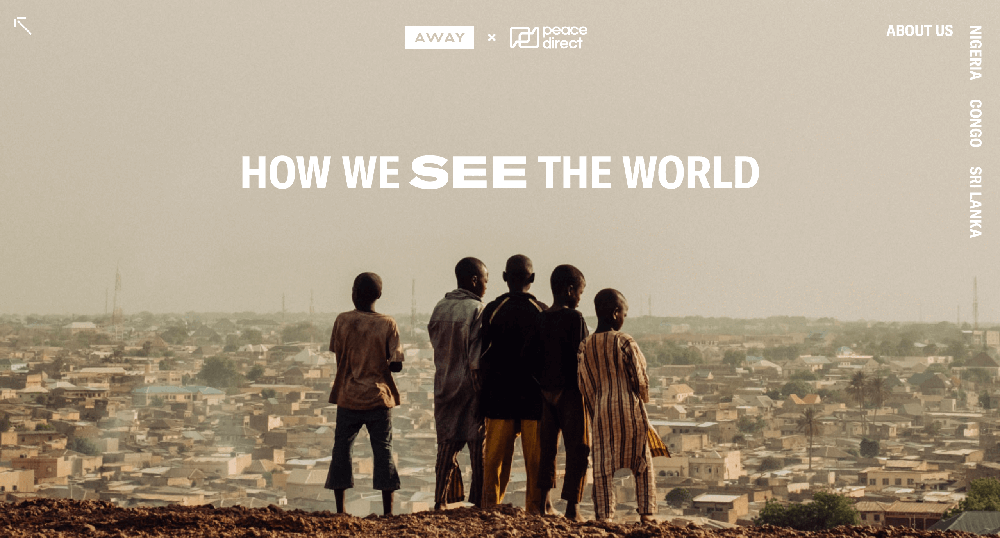 Who knew that a shoe would turn out to be the great social disruptor?

When TOMS introduced its buy-a-shoe, give-a-shoe model back in 2006, it instantly caught the attention of consumers. Brands from Coca Cola to IBM had incorporated corporate social responsibility (CSR) initiatives into their business models for ages. But TOMS’ “one-for-one” was also conceived as a catchy story they could tell.

It became so successful that TOMS actually trademarked “one-for-one.” Fast forward a decade to the era of direct-to-consumer retail, and it’s obvious that shoppers (especially millennials and Gen Z) are paying attention to what companies stand for.

CSR builds brand loyalty. But it doesn’t work if no one knows it exists

Nearly 79 percent of Americans say they are more loyal to purpose-driven brands than traditional brands, according to a  2018 Cone/Porter Novelli Purpose study. Pro-social missions also spark organic marketing. The same study found that more than 75 percent of U.S. consumers would tell others to buy products from a purpose-driven company. So creative social missions attract great employees and build brand loyalty.

But they don’t work if no one knows they exist.

That’s why companies are following TOMS’ lead, using creative storytelling to showcase their social missions. Many build content strategies right into their marketing plans from the start, which gives them a strong competitive advantage.

TOMS knows its pro social storytelling must be compelling

TOMS founder Blake Mycoskie knows the importance of helping his audience understand the positive impact they’re having on the planet. The company’s “Stories” page is a mosaic of articles and images that give consumers a deep—and, more importantly, compelling—way to learn about their social initiatives: A recent $5 million donation to help end gun violence. Supporting community art projects. Giving shoes to low-income families around the globe.

These initiatives are all presented with stunning photography and rich narratives. And yes, there are some shoe collections sprinkled in to remind consumers to actually buy their shoes. (By contrast, poke around Coke and IBM, their laudable social initiative efforts are buried, hard to navigate, dense, and articles seem aimed at an academic or business audience.)

Pro social content marketing is a key element for Away, a start-up luggage company founded in 2015. They’ve partnered with a global peace organization called Peace Direct, and built a stylized content platform to tell stories from across the world. Using articles, video, and compelling imagery, Away is able to directly tell consumers, “Hey, we care.”

Alongside first-person articles about war-torn countries, their branding message assures consumers that their purchases are making a difference. “If you’ve bought anything from Away—from a suitcase to a sticker—you’ve contributed too,” reads the partnership’s website. “So wherever you go, you’re making the world a better place, one place at a time.”

Another winner in this space is Airbnb. Using their obvious connection to travel, the company has successfully created a lifestyle brand that is showcased in a luxe print magazine it sends out to all of its hosts. The physical magazine serves as an effective marketing piece, but it’s also available online as a Medium channel.

The magazine’s motto draws a straight line between commerce and social impact: “Airbnb Magazine celebrates humanity wherever it exists: across borders, time zones, languages, and skin tones. We believe that travel is transformative, and key to building bridges in increasingly strained societies.” If consumers can nab their dream apartment for a trip to Spain and help the world, that’s a win-win. And that halo effect only exists because Airbnb knew to tell the story.

get real advice for creating kick-ass content. no spam ever.

Thank you! Your submission has been received!
Oops! Something went wrong while submitting the form.

Story-driven brands are now moving beyond mere content marketing and becoming publishers in their own right. 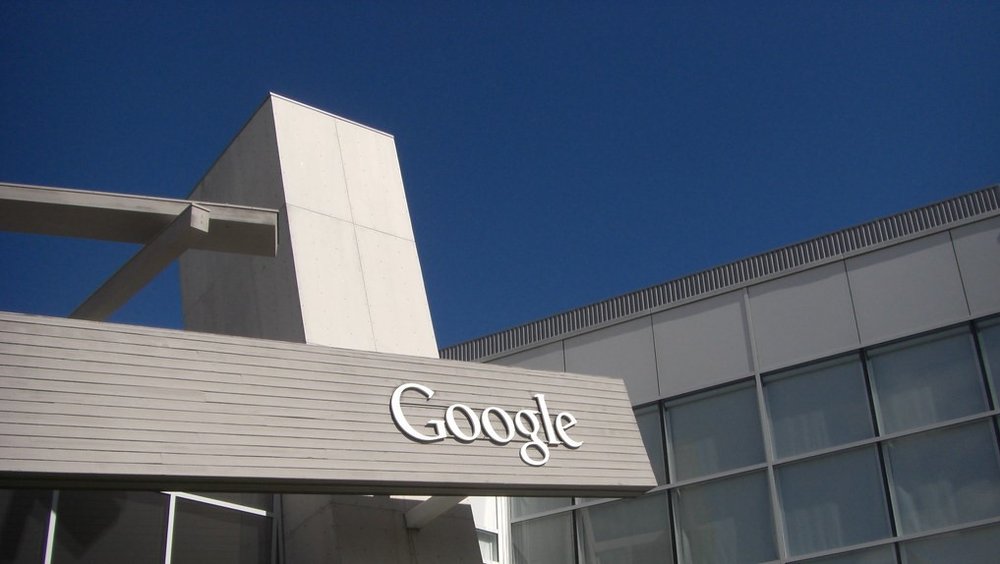 For thoughtful, explanatory stories, Google is becoming news publishers' friend. But the battle for who wins the user’s attention is shifting to new fronts 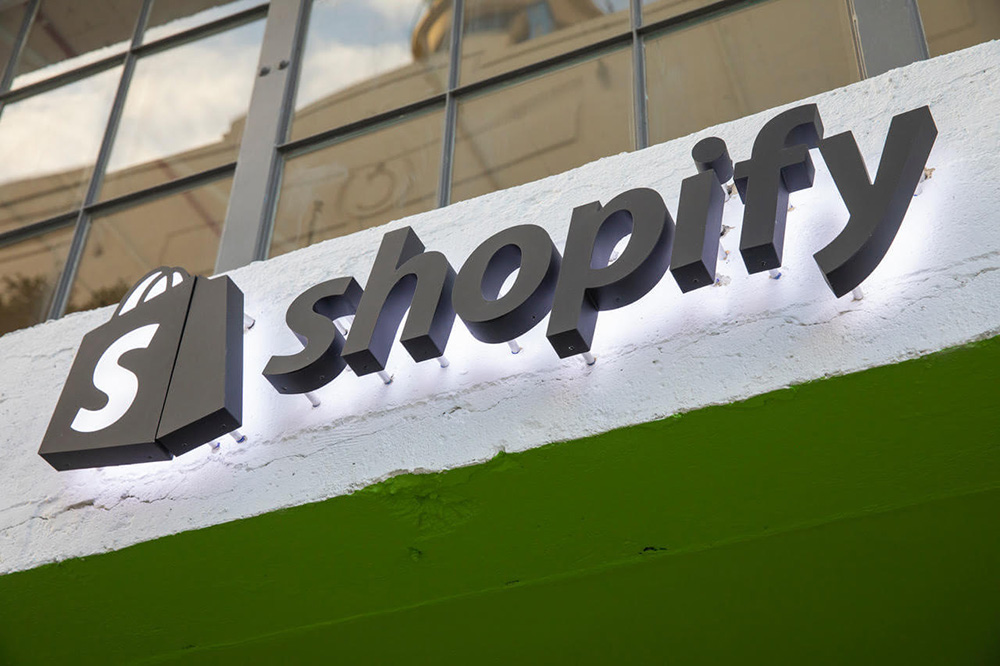 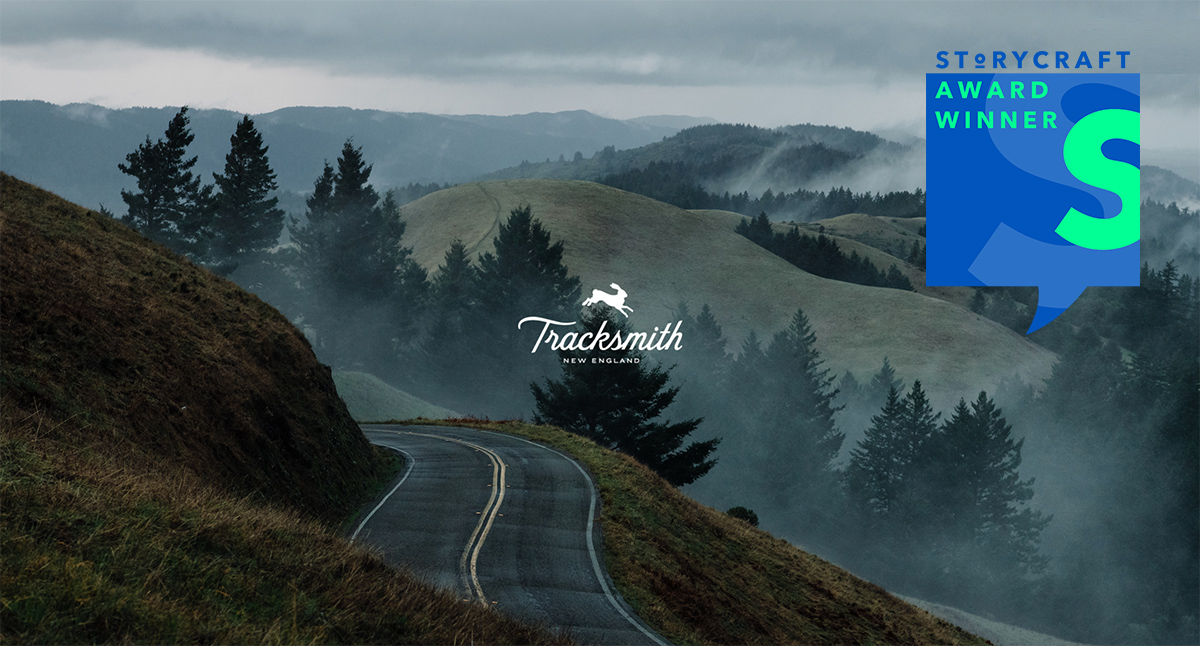 Our first StoryCraft Award for excellence in brand storytelling goes to a lookbook that is as much about story as it is about images.

Creative social missions attract great employees and build brand loyalty. But they don’t work if no one knows they exist. 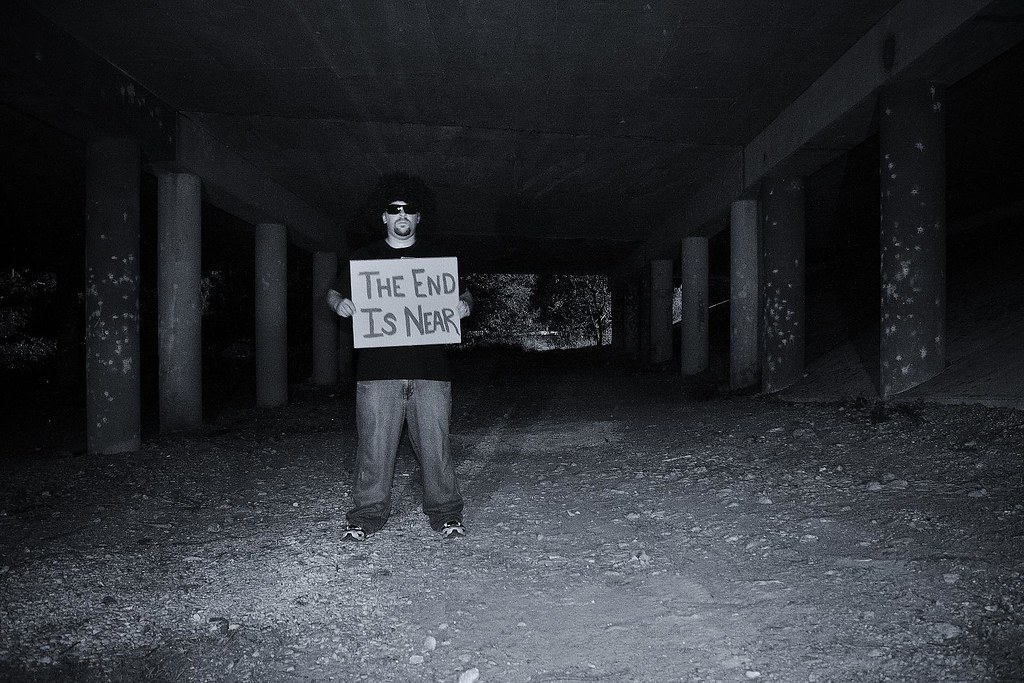 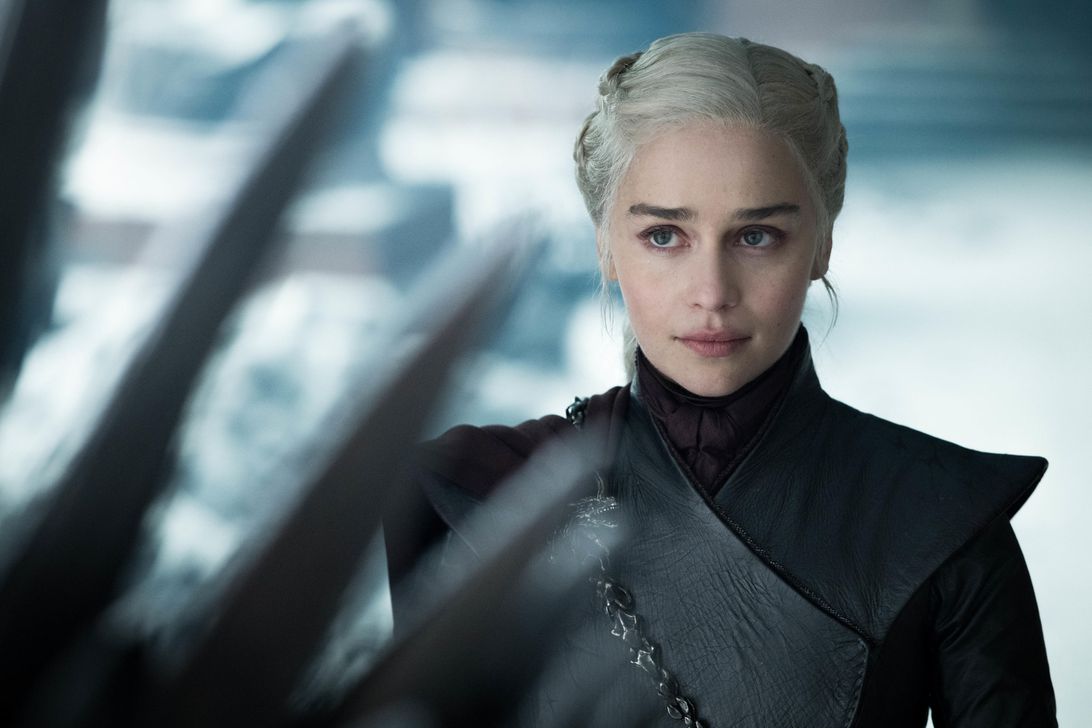 Embracing your role as a content publisher is “powerful” 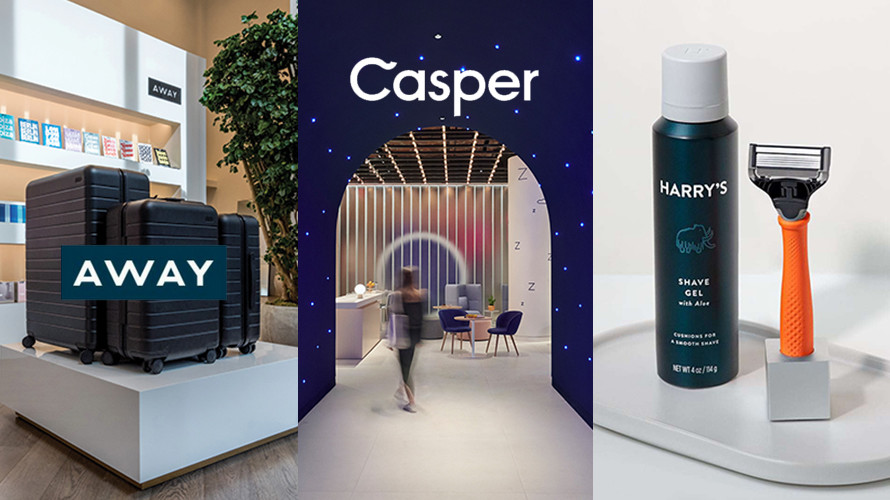 How Storytelling Is Fueling the Direct-to-Consumer Movement

If direct-to-consumer is the new retail, storytelling is the new marketing.